I was responsible for production sound mixing and boom operation on approximitely 1/3 of production.

Directed by Sylvia Le Fanu and produced by Sune Wahl, at 18Frames.

Sayid, a refugee doctor from Syria, has just received a Danish residence permit, and is about to embark on establishing a new life in rural Denmark together with his son Adnan. At the same time as having to learn a new language, he faces the challenge of maintaining his boy’s respect, in a situation where Adnan’s assimilation seems to be going somewhat faster than his own. 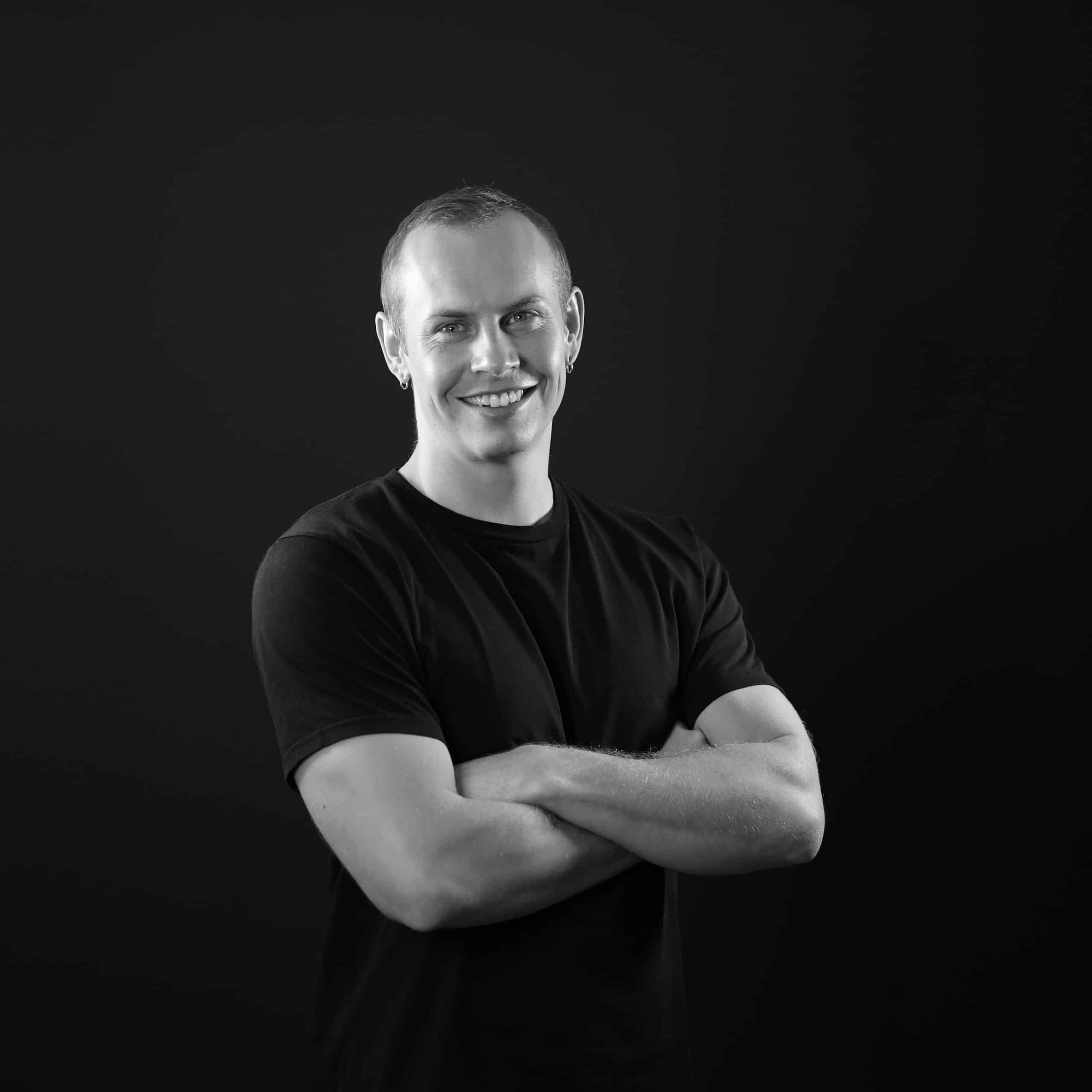